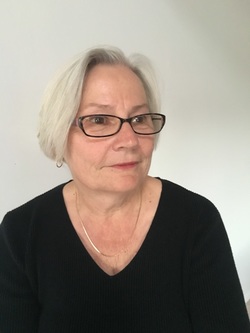 I was born in a Displaced Persons Camp in Hanover, Germany in 1948. My parents were among the millions of Poles sent to Germany against their will to work as forced laborers during World War II. My oldest brother Michael was born during the war and my brother Andrew was born in the DP camp in 1946. My youngest brother Matthew was born in France where we lived for six years before immigrating to the U.S. in 1954. My growing up years can best be described as straddling the world of my parents as they had lived it in Poland, learning the Polish language, with its customs and traditions, and the world of becoming American with its popsicles and roller skates and free libraries.  I always loved to read and I loved to write even more but it took me a while to find my groove. Each of my books about Polish culture or history is the result of the frustration of not being able to find sufficient material on the subject written in English. I found material written in Polish and started translating. When I began publishing my findings in Polish American newspapers I found that other Polish Americans were just as hungry as I was to learn more about our heritage and our history. There has been no going back.  Take a look at the slide show to learn a little bit more about me.